On December 27th 2017 I presented at the 34th Chaos Communication Congress (34C3) a talk on the technical details and the process of reverse engineering and re-implementation of the evasi0n7 jailbreak's main kernel exploit, titled "iOS kernel exploitation archaeology". Actually, I gave the same talk at the WarCon private event earlier in 2017 (June), but since there were no proceedings or slides published there, I thought it would be a good talk for 34C3! Both events, 34C3 and WarCon, were very well organized, but also very different both in content and of course size. Many thanks to the organizers and volunteers of both these awesome European conferences! 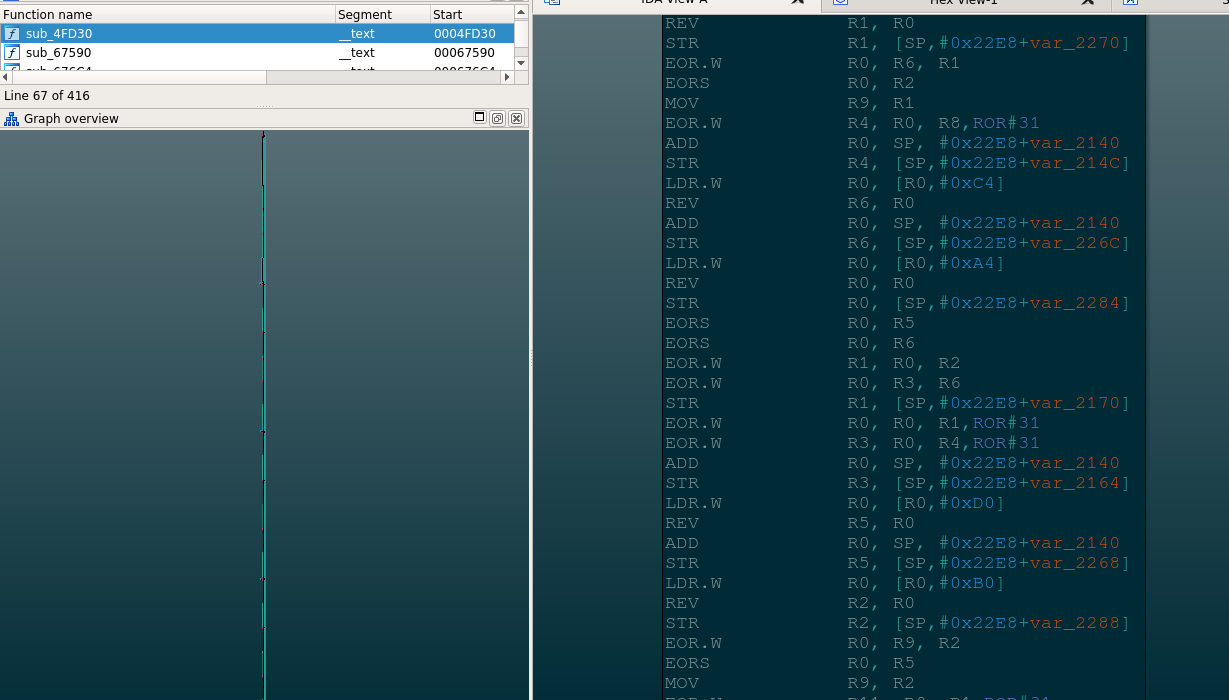 The presented work was done in late 2013, early 2014 (hence the "archaeology" in the title). The main goal of the talk was to provide insight into the kernel debugging setup for iOS devices, the encountered difficulties and how they were overcome, plus iOS kernel heap exploitation methodologies, all of which are useful for current iOS kernel vulnerability research.

You can find the public version of my slide deck here. 34C3 has also published a video recording of the talk.