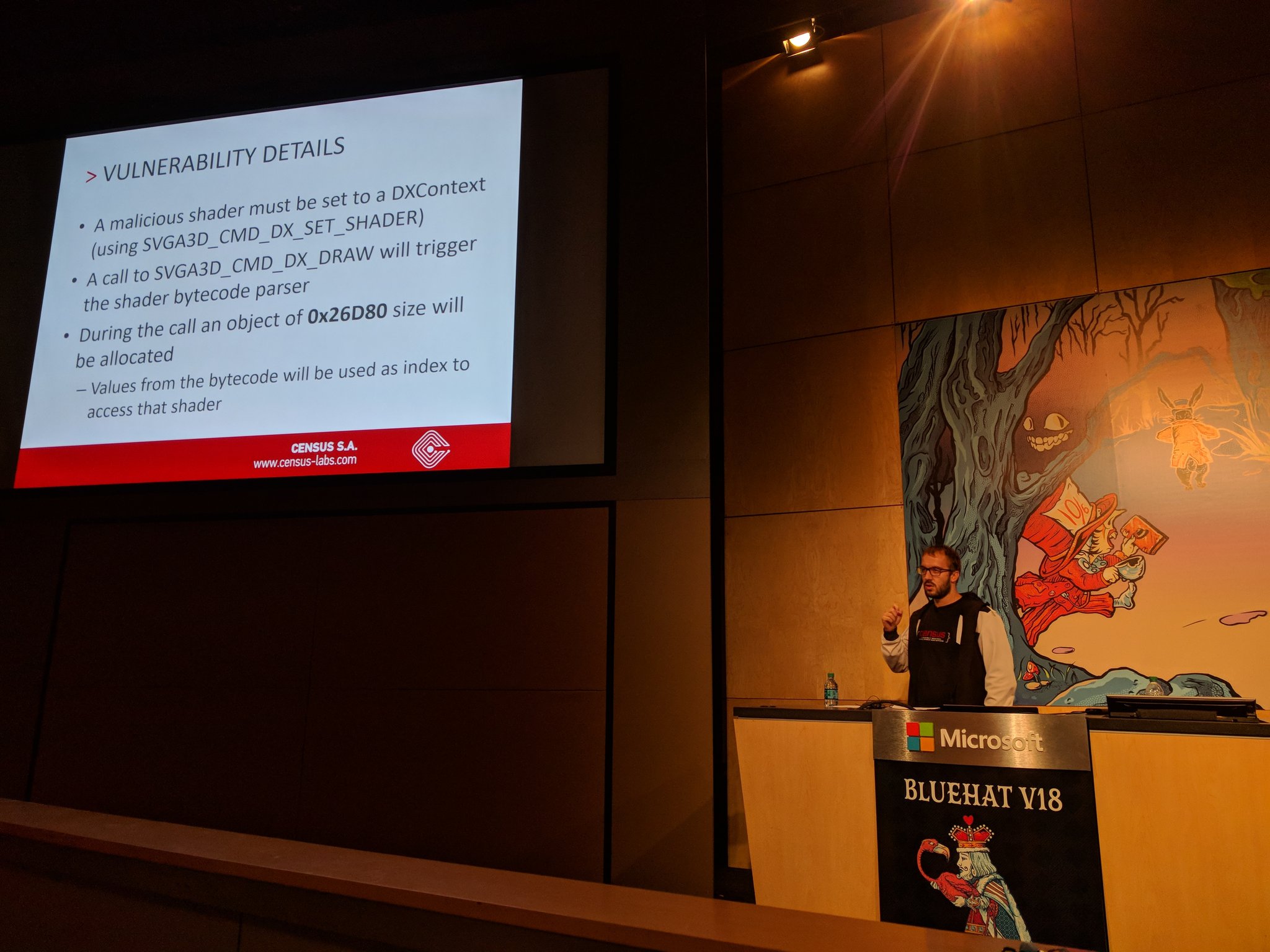 CENSUS would like to thank the organizers for participating in this great event.