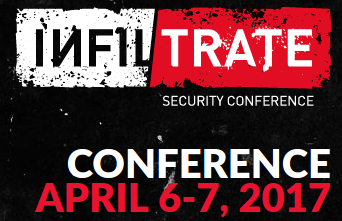 The talk built on previous CENSUS research on primitives for heap exploitation and especially, jemalloc exploitation.

In the following weeks the new version of 'shadow' supporting Android's libc heap implementation will be released. For the time being the slides from the talk can be found here.

Update: shadow v2 has been released!